It is a long established fact that a reader will be distracted by the readable content of a page when looking at its layout. 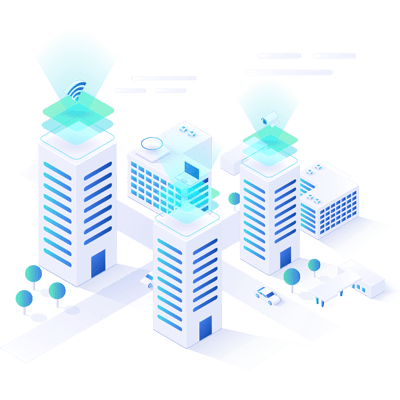 Chris J. Vargo – CEO of socialcontext.ai & Professor of Advertising at the University of Colorado, Boulder 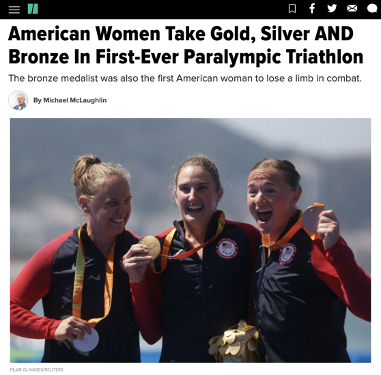 A very popular brand suitability solution marks this article as unsafe, can you guess why?

Journalism plays a central role in our lives. When to mask, where to get vaccinated and how to stay safe. How much did you rely on news in the last 18 months? Yet, for its labor, every time a news outlet covers the pandemic, it risks shooting itself in the foot. Why? Brand suitability is notorious for blocking too much news. Why? Advertisers are afraid of advertising on a “negative” article. Agencies tell me, when news gets too gloomy they pause their news spend altogether.

As an advertising professor who has taught a bit of psychology, it’s a reasonable hypothesis. If your ad appears amongst hard news, those emotional states generated from the content might transfer to brand attitudes.

The fact of the matter is, you can’t protect yourself from negativity in people’s lives. Chasing consumer emotion is a futile task. Marketers rightly love sports for the high engagement, but if you are purely chasing emotion, what about all the occasions when a consumer’s team loses? Instead of emotion, which cannot be achieved with any certainty, marketers should to seek out environments with the highest standards of brand safety, and tailor their ad delivery to meet the brand suitability standards of their individual company, using sophisticated tools to best understand the full context of the content.

Why invest in news?

The ad industry has shied away from news and it’s hurt the industry. That’s bad for society, but what are you losing?

Because display is no longer in vogue, prices have plummeted. Low CPMs on news deliver more. 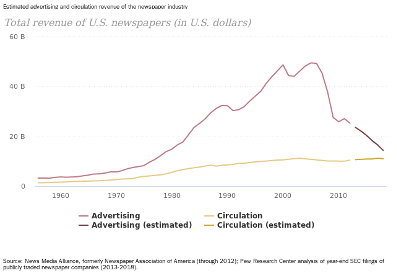 News publishers have billions of impressions daily. News inventories increase reach and allow you to expand your scale.

Who reads news? Valuable and diverse audiences. People like you. Who reads only soft news? Some of us, sure, but there are news verticals for every topic imaginable. News consumers represent all demographics, geographics and psychographics.

How to stay safe and suitable

I know some suitability will always matter for some. Don’t let this be the reason you don’t invest in news.

Some news is always good, and it’s not just sports and recipes. What news articles would your brands would look good next to? There’s a contextual news category that will match your brand and corporate values. If you’re Nike or Gatorade, sure, advertise next to sports content – but also consider advertising next to news that advocates for gender equality and racial diversity. If you’re Chipotle, don’t just stop with pop culture and LatinX PMPs, but also consider investing in news that promotes sustainability and climate action. Think of good news investments as contributions to corporate social responsibility. If you dream of a cause your brand cares about, there’s a news inventory with like-minded consumers at the ready. As Rachel Lowenstein, Partner and Director of Inclusive Innovation at Mindshare, recently put, the ad industry “sponsor[s] Pride parades while inadvertently defunding queer journalism because it isn’t brand-safe”. It doesn’t have to be this way. You can be at the forefront of this change. CNN’s contextual tool is a great place to start. I’m also quite fond of Peer39’s contextual marketplace.

There are affordable, exhaustive publisher-level exclusion lists that can ensure you’re not running on hyper partisan or fake news websites. NewsGuard has drawn acclaim for their publisher ranking system. I’m also fond of the work Check My Ads is doing.

Identify a list of publishers that match your brand

Create a list of publishers and target inventory therein. Many advertisers feel like investing in programmatic news means opening yourself up to a sea of publishers, but several lists of credible journalism sites exist. Here’s an open-source list I update and the IAB Tech Lab has a list for members as well.

Invest in a journalism PMP

I hope you’ll sponsor quality journalism via your ad dollars. Don’t be afraid to tell consumers that you’re doing it, either. If we’ve learned anything from Sleeping Giants, it is that consumers are becoming more aware of what content brands sponsor. Shout it from the rooftops. You’re supporting good journalism with your media dollars (and driving results).